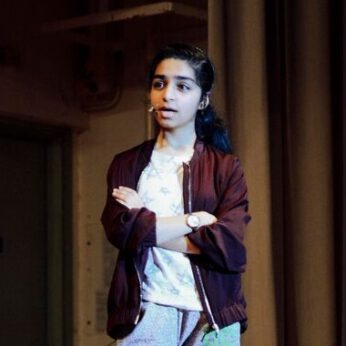 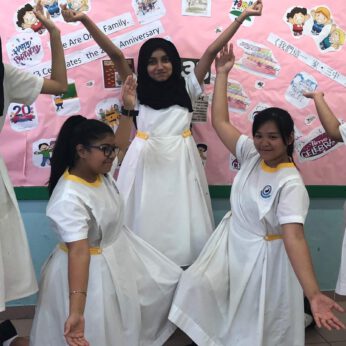 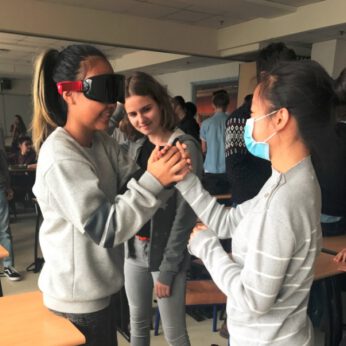 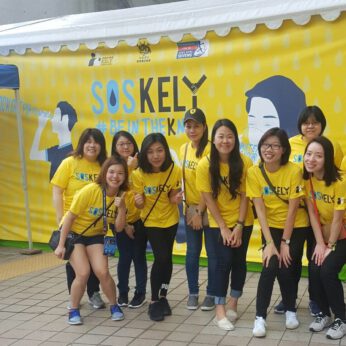 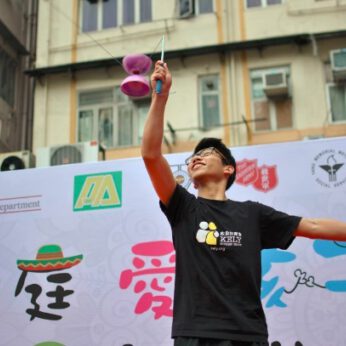 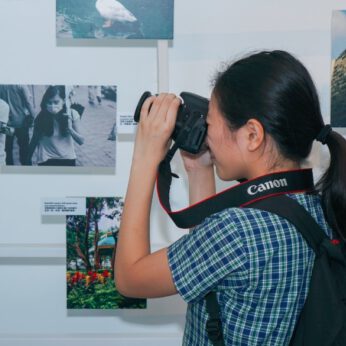 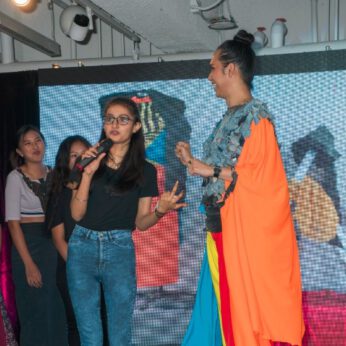 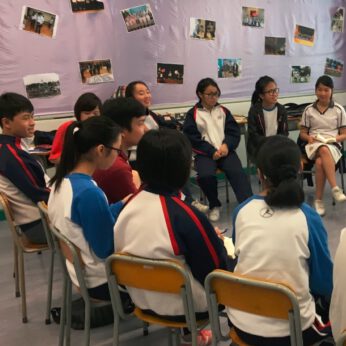 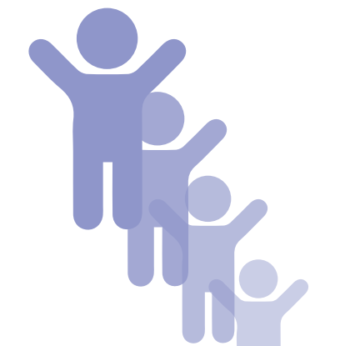 Growing Up with KELY

Growing Up with KELY 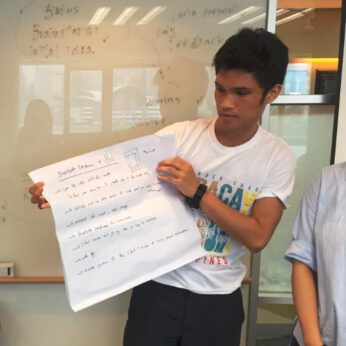 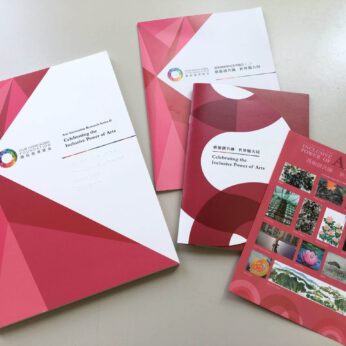 Using arts as a means for communication: fostering intercultural exchange

Social cohesion also manifests in the promotion of intercultural contact. A relevant example would be the focus group we conducted with EM students, who had undertaken drama. Most relevantly, they shared that drama had made them more sensitive to the feelings of others, and had taught them how to communicate. Most importantly, drama trained them up to venture outside of their (English-speaking) comfort zones, and  facilitated their mingling with local classmates.

It’s easier to start talking to (local) boys first because they care less about the details. Once we get acquainted with local boys, it makes it easier to approach local girls, and everyone else.

Drama has also been the efective methods of communication when the language discrepancy gets in the way. An EM participant identifed that the language barrier was the main wall between locals and non-locals getting to know each other. Where such occasions arise, drama is a very good way to go around it.

Community empowerment through self –expression

The empowerment of a community is not confined within the parameters of geography, but can stretch across physical and conceptual boundaries. Two students of ethnic minority backgrounds who participated in a photography programme indicated that they found empowerment in photography as it gave them the opportunity to express their own thoughts and deliberations, which would otherwise be scarce for non-Chinese locals such as themselves.

Instead of using words, our thoughts and our opinions on how we see the world and society can be shown through our artwork.

With photography, they are given the access to voice their own opinions which come as a form of empowerment for the EM community. One EM student went further to note that there was usually a difference between the artwork of non-Chinese and Chinese students. She observed that the photographic artworks by local Chinese usually captured still objects or elements that were very emblematic of the ‘Hong Kong’ culture – such as yum cha musings or the Hong Kong skyline – whereas the photographs by non-Chinese students were usually cathartic expressions that often conveyed implicit meanings and tones.

You’d know which work was created by non-Chinese students… as non-Chinese people, our pictures express something deep… because for us, we don’t have a lot of opportunities to express ourselves, and we really take advantage of it and express all of our feelings through photography.

As evidenced, therefore, the self-expressive mechanism in photography is a catalyst conducive to the empowerment of the community of EM students, which could potentially increase their level of self-confidence, enlarge their social circles, and prompt them to be more courageous when meeting new people.

Insight from KELY Support Group: The Executive Director of KELY Support Group indicated that arts might be employed to detect any early-stage frustration of ‘at-risk’ youths. Consequently, they could introduce measures of controlled stability to protect their mental health early on and prevent them from developing high-risk behaviours. It is suggested that these frustration can be unlocked or dissolved through the process of catharsis. The rewarding experience of EM students to express themselves through the medium of photography via the RISE and Moody’s RiseUp programmes are good examples.